Skip to navigation Skip to content
Your Cart
Notice: Due to the Black Friday sales, our website has been overloaded in the past few hours, Now has been updated, we apologize for the trouble. Thank you for your support!
Black Friday Sale⚡15% off Over $89.99 | Code: BLACK15
Shop Now 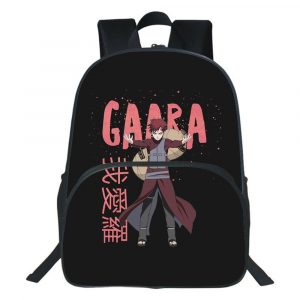 This Itachi Backpack pictures the infamous character with his sharingan activated in both eyes. Seemingly preparing to cast a genjutsu. Itachi activated his Sharingan as a child when he was only eight years old. since then he became an extremely gifted ninja and showed an excellent mastery of the Sharingan! Better not be looking him in the eyes or you will fall into his powerful genjutsu. Itachi could do several things with his genjutsu such as creating a powerful illusion in the mind of his enemy. You might have already seen him using it in the anime. creating the illusion for his enemy to be on a cross. surrounded with raven. This Itachi Uchiha Backpack comes in various colors for all tastes. Be the flyest ninja in school. claim your shinobi heritage now. With a capacity of 20-35L. you’ll sure be able to put anything inside. Best for last: You can charge your phone by plugging in your charger! No more “running out of battery”!

Be the first to review “Naruto Backpack Itachi” Cancel reply